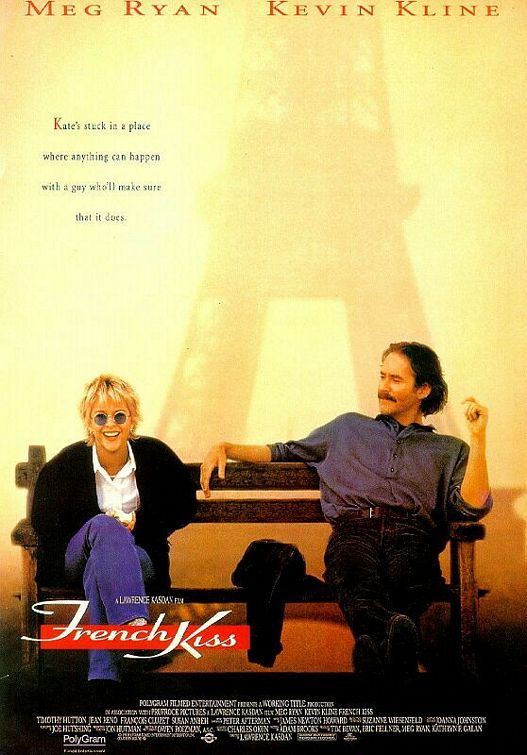 Earlier this month, Twitter rolled out a Spanish language version of its service. This was the first language to gain native support beyond English and Japanese. Today, it’s announcing French support as well.

As the service announced in October, it needed help from the community in order to roll out to the so-called “FIGS” languages. That is French, Italian, German, and Spanish. Just over a month later, 2 of those are already complete.

Just as they did the last time, Twitter wrote the entire post in the new lanuage, so we’ll give a rough translation here:

With the addition of the Spanish version of the site last month, many people have joined the conversations on Twitter. More and more people tweet outside the United States and we are now able to accommodate users of nearly 30 Francophone countries. It is now possible to change the language settings in French with the participation of translators who have helped turn Twitter into a platform for truly global communication.

The French twitteurs golds can already track people and companies they are familiar. Whether you attended @lepicerie or @lopera for your gastronomic outings, you read @lemondefr way to work or you listen @theteenagers on the way home or you’re a fan of @CanadiensMTL, there is a wealth of information useful to discover at any time.

To see Twitter in French, just check your settings and select “French” from the menu.

One last thing: some of the Twitter team will be in Paris on 9 and 10 November for LeWeb conference, presented by @loic. The specialists of our platform, Ryan Sarver (@rsarver) and Marcel Molina (@noradio) will present, among other things, a session developers. If you are in the region these days, please join us!

As they note, they got this done just in time for LeWeb, where member of Twitter’s team will be talking about their platform. Quite a few members of TechCrunch will be participating in the event as well. And no doubt even more people will be tweeting about it now.

UPDATE: In fact TechCrunch Europe is helping to organise the Startup Competition at Le Web.