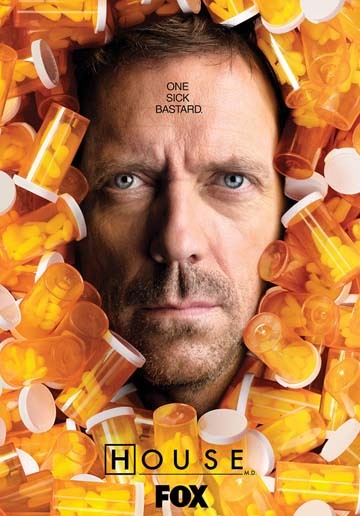 At the end of this month, Thing Labs will close a $600,000 round which is basically an extension of its Series A from back in June of last year, co-founder Jason Shellen tells us. This will bring its total funding to $2.2 million. But this round is more notable for who is involved: angel investor Ron Conway, Steve Olechowski (the former COO of Feedburner, now at Google), and Greg Yaitanes, who was an early Twitter investor, but is better known as a director of Fox’s hit show House. He’s also directed episodes of Lost, Heroes, Grey’s Anatomy, and many other popular TV shows.

Polaris Venture Partners, which did Thing Lab’s initial round is also re-upping to put in some more money we’re told. Thing Labs initially sprung out of Dog Patch Labs, a San Francisco-based incubator that is run by Polaris.

Shellen first unveiled Brizzly at our first Realtime Crunchup back in July, and he will be appearing at our second event later this month.