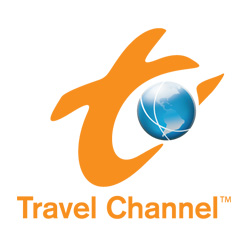 Scripps Networks Interactive, owner and operator of the Food Network and HGTV lifestyle television networks, is to acquire a controlling interest of 65% in the Travel Channel at a $975 million valuation and enter into a joint venture with current owner Cox Communications.

The network, which will be controlled by Scripps, was put up for auction last Summer and attracted interest from other juggernauts such as News Corp and NBC Universal. Cox said in June 2009 that it had received unsolicited offers for the Travel Channel, which it acquired from Discovery Communications back in 2007.

Scripps was planning to announce quarterly results this morning but has now pushed back its earnings call until tomorrow morning.

Under the terms of the agreement, Cox will contribute the Travel Channel while Scripps Networks Interactive will contribute $181 million in cash to the fresh partnership. The joint venture will take on $878 million in third-party debt that will be guaranteed by Scripps and indemnified by Cox, with the proceeds to be distributed to the latter party.

The companies expect to close the deal by January.