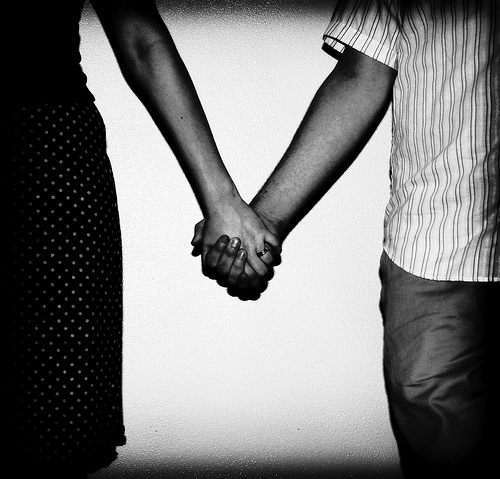 A battle has been brewing for months now: Google and Facebook both want to be the social layer that sits on top of every site on the Internet. So far, at least in mindshare, Facebook has been winning this battle with Facebook Connect. Google’s offering, Friend Connect, is the sibling that gets no respect. But that could change starting today with some new features and functionality.

There are actually a number of new or tweaked features in Friend Connect, but the overall gist of the changes is that they will allow site owners to offer a more personalized social experience to their visitors, while making it easier for visitors to connect with each other. “Normally we do one feature at a time, but this is a set of features,” Friend Connect product manager Mussie Shore tells us, noting that this is a special launch to his team.

The key to the new functionality for site owners is being able to get more information about their visitors. For example, depending on what Friend Connect widgets you install, you can have a questionnaire that comes up the first time a user shows up on your page and signs in with Friend Connect. This may sound like it would be annoying to a visitor, but assuming you don’t install it as a giant overlay when people first hit the site, it could actually be very useful for both parties. Site owners will be able to target content to visitors based on these answers. And visitors will be able to find other like-minded Friend Connect users that also visit that site.

Site owners will also be able to use this data to create personalized newsletters. And perhaps most importantly, they can also use it to serve up better ads from AdSense. By knowing some of your interests, Google can obviously go beyond just contextual ad serving. So naturally, this information is also useful for Google as well.

But from a social perspective, this is really about using all of this data to build out Google’s social layer. With it, Google can do things like build different social profiles for you on different sites (depending on that site’s content). The goal with that is to encourage users to interact more — you know, like on a social network, like the one that has the rival connect product and 300 million users.

But some of Friend Connect’s new interaction methods sound a little clumsy (though we haven’t tried it out since it’s not live yet). Basically, if you see a user who is a member of the site you are currently on, you can click on their face and get an option to message them. Doing so will share your email address with them, and if they choose to respond, they will obviously share their address with you. The idea is to foster communication even outside of Friend Connect, Shore says.

Staying true to its goals from Friend Connect, Google has also created APIs for all of its new features, to allow third-party developers to tinker with things. But for the more casual users, which Shore says make up most of their overall community, Friend Connect offers a very simple way to do installations.

Google will also package all of the data it gathers from Friend Connect to give it back to the site owners in useful and interesting ways, such as overall stats and graphs. When I asked Shore about the privacy implications of this he replied that they’ve been telling the partners they’ve already started working with on this to “think of it like tweeting.” The idea there is that any information a user puts into Friend Connect is public.

So will this shift mindshare away from Facebook Connect and towards Friend Connect as the important social layer for the web? Not if Facebook has its way with the new Open Graph API in the works. Still, Friend Connect is no slouch. In the 10 months since it officially launched, there are now 9 million sites with it implemented in some way. This has led to Google seeing 500 million 30-day active users, with 2 users now joining every second. 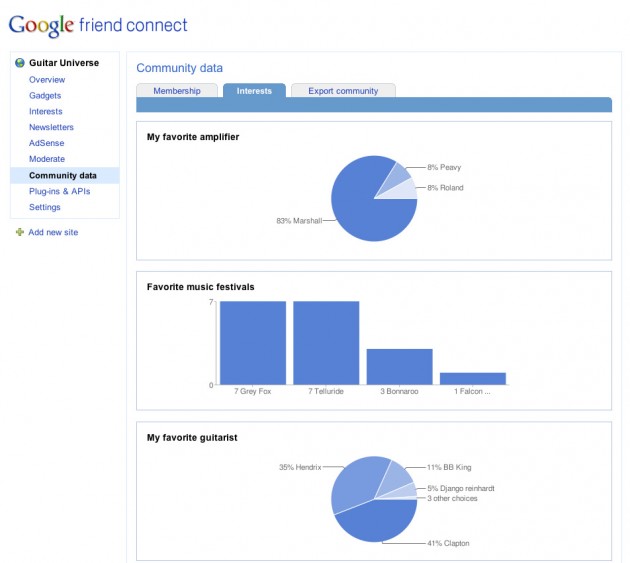