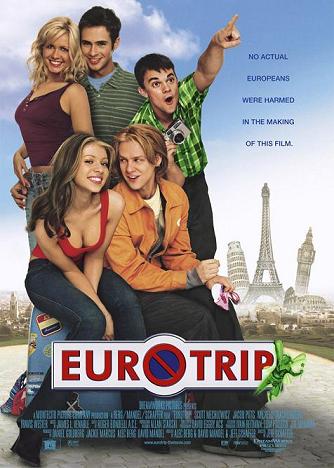 Foursquare has a lot of momentum in the location-based social networking space right now but one thing holding it back is that’s it’s largely a U.S.-only phenomenon at the moment. This isn’t surprising considering that Foursquare works in all of five cities outside of the U.S. (three of which are in Canada). But that changes today.

Foursquare is rolling out its service in 15 European cities today. This list (below) includes many large cities on the continent, and also many of the hottest tourist destinations. So this is great not only for our European friends, but also for those of us who decide to take a Euro trip. Now that you can check-in in these 15 cities, there can be a whole new game element to vacations.

One city being added is Paris, which is good news for people who will be attending the LeWeb conference in December. Here’s the full list of new cities:

Previously, only Amsterdam and London were available in Europe.

These 15 new cities pushes Foursquare’s total city count to 53. Just a few weeks ago, Foursquare added 15 other cities (all in the U.S. and Canada), so they’re clearly moving fast now to roll out widespread coverage.

The most popular way to use Foursquare remains its iPhone app, but the service is also quickly expanding its smartphone support. The service raised a $1.35 million seed round in September.