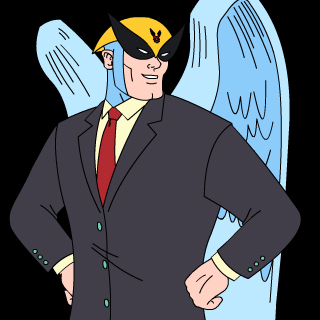 Nokia has filed a compaint against Apple for infringing on its GSM, UMTS, and WiFi “standards,” which is as absolutely vague as it sounds. While Nokia states that forty vendors have licensed its patents in these areas there is no mention of the specific instances of infringement and, given that GSM, UMTS, and WiFi are the defacto standards for GSM-based phones across the board it’s hard to tell what Nokia’s real problem is here.

Nokia, for example, has a few thousand patents dealing with UMTS alone while this one, #7,599,665, seems to deal specfically with radio hand-off between GSM/EDGE, UMTS, and WiFi.

For the record, UMTS is essentially 3G networking. The lawsuit press release can be found here

Nokia has been struggling to gain traction in the high-end phone market now that we live in an iPhone world and this may be a last ditch effort to derail futre models or, assuming they’re going for a bit more mercenary approach, cash in on some of the iPhone’s success. Our in-house guy with a law degree/MobileCrunch intern Jeremy is on the case.