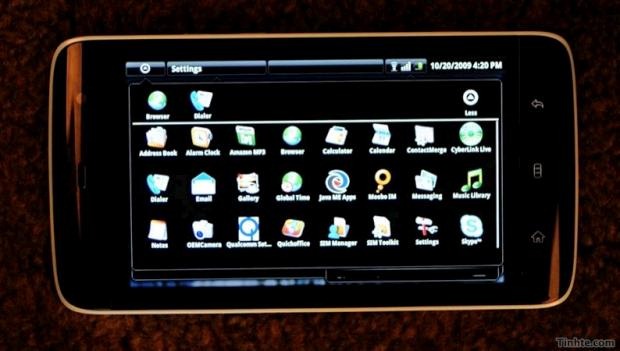 It looks like Dell’s rumored slightly-larger-than-an-iPod-touch Android MID that we heard about back in late June has finally seen the light of day.

The actual hardware is labeled as an “engineering sample” with a US-based model number, so it could still be a while until we actually see the finished product here. That being said, early specs include a 5-inch touchscreen with 800×480 resolution, Android 2.0 (Donut), Wi-Fi/Bluetooth/3G (it has a SIM card slot), 5-megapixel camera with LED flash, microSD expansion slot, and a 1300mAh-capacity battery.

Here’s a hands-on video from Tinhte.com:

And a few photos: 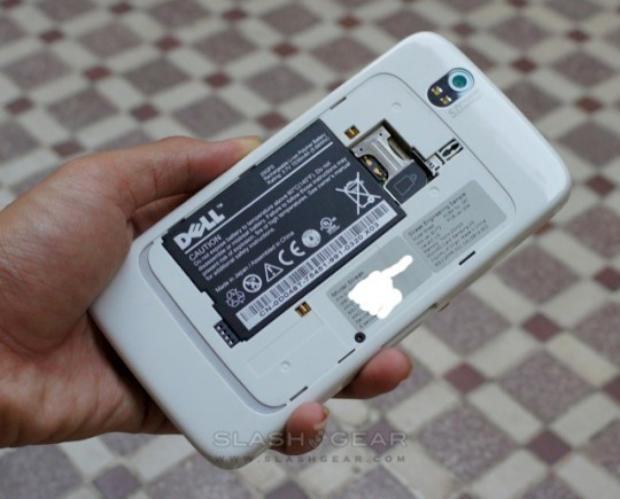 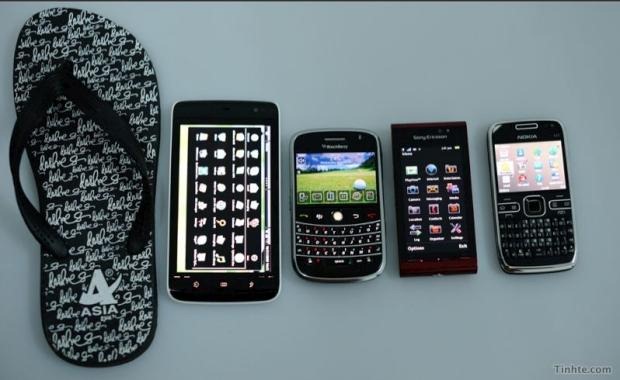 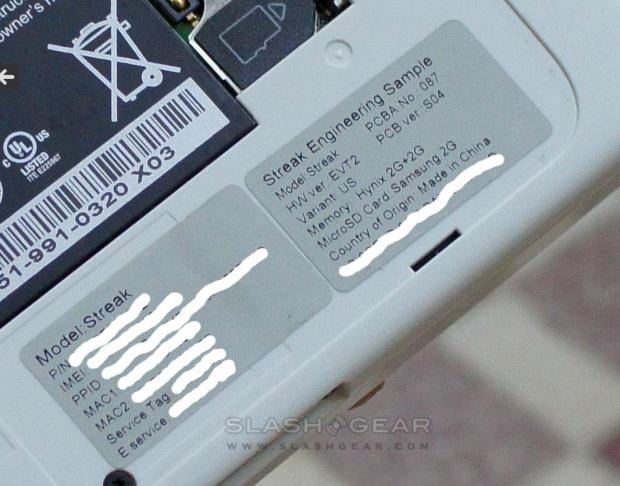