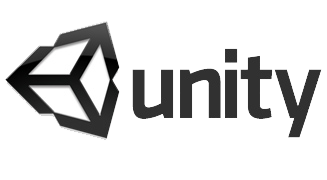 Unity Technologies, the company behind the Unity game development platform, has closed a $5.5 million funding round led by Sequoia Capital. Unity is a powerful tool that allows developers to build 3D worlds for games running on a variety of platforms, including the iPhone, PC, Mac, and Nintendo’s Wii.

Unity has recently been seeing strong growth on the iPhone, where over 250 games are now using the toolset (the company says that these games see up to a 3x performance boost when they’re using Unity versus other solutions). Games built on the platform span a variety of genres, including boxing, driving, and even a Samurai game (all iTunes links).

Here’s how CEO David Helgason describes some of the platform’s benefits:

Unity uses .NET (or rather Mono, Novell’s open source .NET implementation) for “scripting”, which sidesteps the whole classical conundrum of scripting-versus-native, since the code gets JIT or AOT compiled to native code while still being sandboxable and easy. Also, there’s lots of documentation and very rich libraries to work with.

The company has recently moved its home base from Copenhagen, where it has been operating for years, to San Francisco, though its core development team is still in Copenhagen. Below are a few screenshots from some of the games built on the platform (you can see a full gallery of them here).