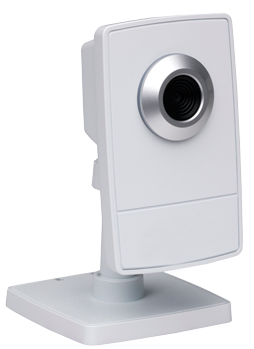 Welcome to the era of completely computer-less webcams. We tried the Avaak Vue a few weeks ago with mixed results but this new system, called Dropcam, looks more useful for homes and small businesses.

The kit allows for multiple cameras to be connected to the Internet via wired Ethernet or WiFi. You simply set it up, plug it in, and start streaming. The system records video at 320×240 pixels at 15 frames/sec. The cameras weigh 3 ounces and are about an inch thick.

The camera, unlike the Vue, must be plugged into a power outlet, a potentially limiting factor for some installations. However, that is the only cable it needs when you have it connected via Wi-Fi.

The basic camera costs $239 which includes a six month subscription to DropCam’s service. After that service costs $9 per month.They are also running private betas for a Baby service for watching kids during the day and even at night in low light as well as a more DVR-oriented Pro service for business complete with activity sensing systems. 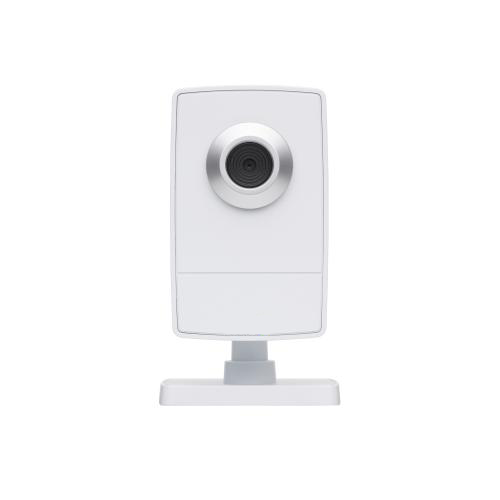 The system has built-in notification systems and they’re working on upgrading the system to support notifications via email and text message. It has 100 hours of rolling DVR capability per camera, ensuring you don’t miss a thing.

The company is seed funded primarily by Mitch Kapor, 15 Angels (Bessemer’s angel group), and Bay Partners. They are shipping the product right now. The founder, Greg Duffy, was a programmer at Xobni. The company’s co-founder is Aamir Virani, also an ex-Xobni employee.