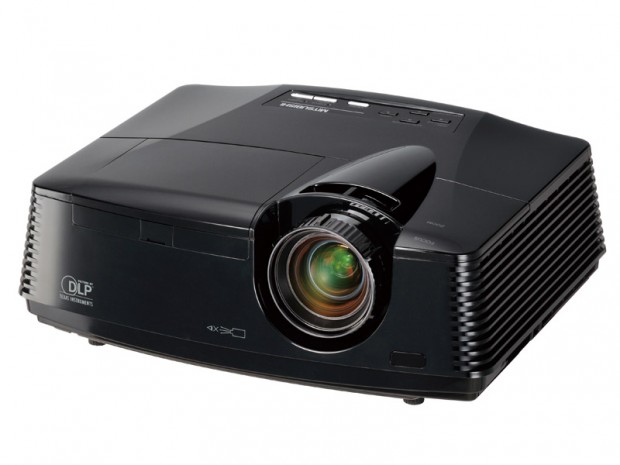 Mitsubishi Electric has announced [JP] the LPV-HC3800 for the Japanese market today, a full HD DLP projector that features a contrast ratio of 3,000:1, 1,200 lumens brightness and a DDP3021 full 10-bit panel driver. The device comes with a 230W lamp that has a lifespan of 5,000 hours and depending on the operating mode, it can be as quiet as 25dB. 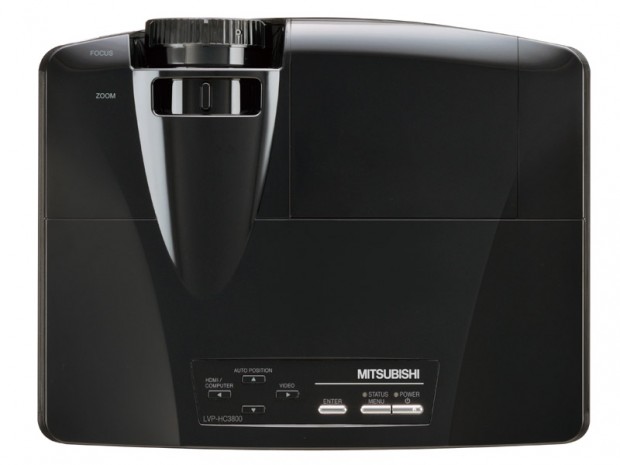 Mitsubishi plans to start selling the LPV-HC3800 in Japan starting November 20 for $2,200. The company hasn’t said yet whether the projector will make its way outside Japan as well (but Mitsubishi Electric does sell projectors in the US, for example, so chances are they will export this one, too).

Update:
This projector will go on sale in the US by the end of this month (even though the press release [PDF] states Q3 this year).