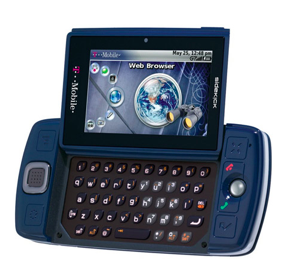 Take this with a grain of salt, because we haven’t been able to confirm it with Microsoft, but we’ve heard from a source that employees inside Microsoft who are working on the Danger/Sidekick meltdown are optimistic that they’ll be able to recover all of the data that was lost during last weekend’s catastrophic server failure. That’s a big change from what we were hearing a few days ago, when T-Mobile said that the data was “almost certainly” gone for good.

Since then, T-Mobile’s tone has changed: there have been reports of some users turning their Sidekicks on to find that their data had been restored, and earlier this week T-Mobile issued a new statement that said “Recent efforts indicate the prospects of recovering some lost content may now be possible.”

Even if Microsoft’s engineers do mange to recover all of the lost data, all parties involved will still take a huge hit in consumer trust, negative press, and questions about the integrity of “the cloud”. But it would certainly soften the blows, and could also help Microsoft and T-Mobile fend off the pending lawsuits from users who lost data.