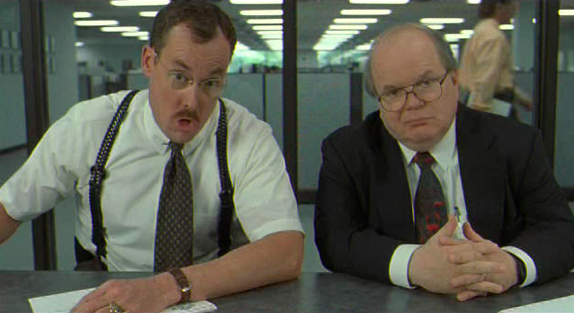 You know how I know that we’re reaching the limits of email innovation? Because Gmail is now devoting much of its time to embarrassment prevention in Gmail Labs. The latest is another small, but useful feature that they’re humorously calling: Got the Wrong Bob?

As the name implies, when you turn this feature on in Labs, Gmail will scan an email’s recipients to see if you are accidentally sending a message to someone you don’t want to be sending it to. Here’s a good example of when this will be useful: Michael Arrington often sends the TechCrunch writers emails about stories but sometimes he’ll include Mahalo founder Jason Calacanis in those emails when he means to include TechCrunch writer Jason Kincaid. Typing in “Jason” populates Calacanis first, and Mike usually doesn’t realize it until it’s too late.

While that’s never caused a major problem, you can imagine how it easily could, and undoubtedly has, for a lot of people. So now Gmail will look at your history of grouping people together in emails and make sure that you want to actually send it to all the recipients if there is some anomaly in that list. If there is, you will see it below the “To:” field, with a red “Did you mean” followed by the contact’s name that you may have meant to send the message to.

This is similar to Google’s “Suggest more recipients” Labs feature, and as such, they’re renaming that, “Don’t forget Bob.” I can’t quite tell if Google is trying to make a “The Bobs” joke from Office Space (which I am), or a What About Bob? joke. Either would be good, I suppose.