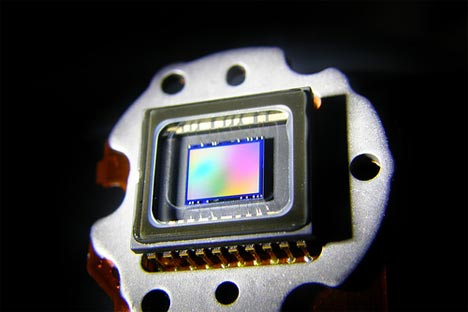 With all the hoopla lately about the Nobel Peace prize, you might have missed the fact that there was another Nobel prize given away this week: the Nobel Prize In Physics. This significantly geekier prize was actually awarded to two separate inventions, both of which are extremely significant.

So here’s how it breaks down. Two separate prizes were given out, and the winners will split the award (but probably not the medal). The first winner was Charles K. Kao, the man who is responsible for some of the most groundbreaking developments in the use of fiber optics in communication. So essentially, he made it possible for me to be doing the job that I’m doing today.

The other half of the prize was awarded to two co-recipients, Willard Boyle and George Smith. These two gentlemen worked at Bell Labs in the late 1960’s, and were responsible for developing the CCD device, which is of course used in digital cameras and other devices. The award was given to Boyle and Smith not because of the CCD’s use in digital cameras, but for it’s use in medical devices and research, and not necessarily for it’s use in taking your family vacation shots.

So there you have it. While the Peace prize may have been a controversial choice, I doubt anyone would have issue with who received the Physics prize.