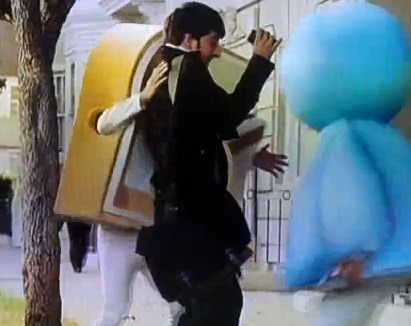 I don’t know. I think the commercial is pretty good, but only because it seems to me the strategy here was to turn Internet Explorer, Outlook, Microsoft Messenger and the others into Party Boy from Jackass.

And interestingly, Twitter is the only non-Microsoft product to make that cut. We know Microsoft has been thinking about Twitter lately. It could well be their ultimate Party Boy.