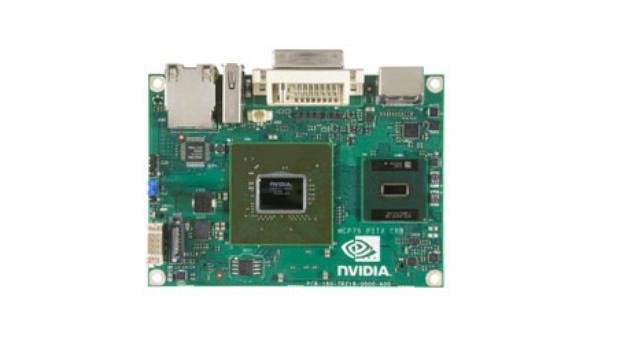 That NVIDIA and Intel haven’t been getting along lately isn’t big news but it looks like NVIDIA has finally gotten up from the dinner table and left the restaurant in a huff. The epicenter of the problem appears to be NVIDIA’s Ion chipset, which provides some much needed oomph to netbook and nettop platforms. Intel wants to keep a distinct separation between its low-power, low-cost Atom chips and its more-capable Pentium chips. When NVIDIA’s Ion is added to an Atom platform, the extra power makes Intel’s higher-end (and higher-cost) CPU offerings a tougher sell.

You’ll recall earlier this year that Intel announced its new “PineTrail” Atom platform, which shifts system boards from a 3-chip architecture down to a 2-chip architecture. Apparently Intel’s decided not to license the platform to NVIDIA, which means the graphics company won’t be able to integrate its Ion chipset into the new PineTrail offerings.

Naturally, NVIDIA took issue with that. According to DigiTimes:

Nvidia said in a statement “…because of Intel’s improper claims to customers and the market that we aren’t licensed to the new DMI bus, and its unfair business tactics, it is effectively impossible for us to market chipsets for future CPUs. So, until we resolve this matter in court next year, we’ll postpone further chipset investments for Intel DMI CPUs.”

It should be noted that this isn’t the first time that Intel and NVIDIA have been involved in licensing disagreements. Earlier this year, the two companies scuffled over whether NVIDIA was licensed to create chipsets based on Intel’s Nehalem-based products.

So that leaves AMD and VIA as possible partners, right? Well, not AMD actually, seeing as how AMD owns ATI now — NVIDIA is “halting development on AMD chipsets since the market is no longer economically viable.” VIA and NVIDIA already have a partnership in place for Ion-based systems and it’s likely that the two companies will continue the partnership for NVIDIA’s upcoming Ion 2 platform.