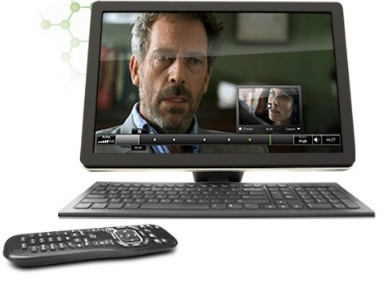 Last May, Hulu launched a new project as part of its alien plot to rot our brains with premium content. Dubbed Hulu Labs, the site now offers experimental new features that users can play around with before they’re ready for prime-time. At launch these included thing like time-based browsing and recommendations, and today, Hulu is launching two new additions to Labs: Publisher Tools and a Linux version of Hulu Desktop.

At launch Labs’ most exciting (and surprising) new feature was Hulu Desktop — a downloadable native client available for both Mac and Windows that sports a new interface that allows users to sit back from their screens and navigate the site using either their Mac or Windows Media remotes. And today, it’s launching support for Linux. To be perfectly honest I did a double take when I heard the news — plenty of software never makes it to Linux at all, much less a few months after making its PC/Mac debut. But Hulu says that a Linux version was among users’ top requests, so they built it.

The second new feature to launch today is Publisher Tools, which is designed to help bloggers and site owners quickly find content on Hulu that they can embed on their own sites. Upon launching Publisher Tools Hulu will intitially present you with a list of popular video clips, which is what most people are after. There’s also a search feature that lets you search Hulu for content hosted both on the site and the 100+ third party sites that Hulu indexes for premium content (these include MTV, TMZ, and funnyordie). To use the new tool you simply check off which videos you’d like to embed in your site, and Hulu will generate a custom playlist including each clip that you selected. 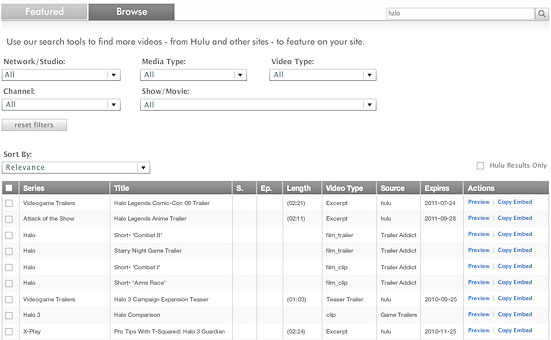