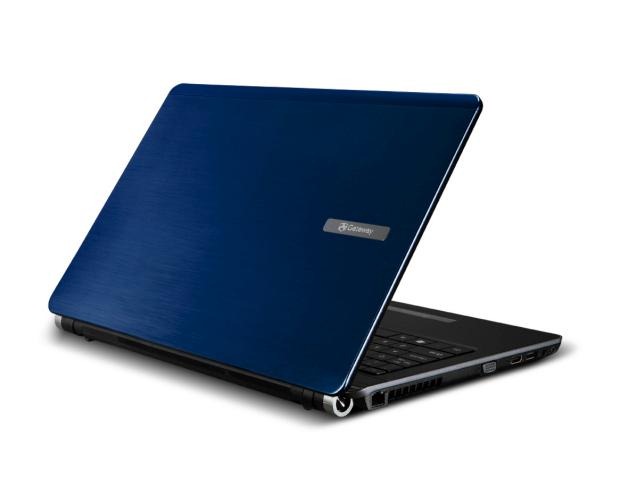 My gut reaction to seeing these all-in-one computers is that they might make a nice addition to a dorm room or an aging couple’s den. But then Gateway goes and says something like this:

“The powerful One ZC6800 Series is a no-compromise, high-performance configuration entirely suitable for serious gaming.” I roll my eyes and then look for the actual specs, to find…

That’s actually a pretty impressive list of features for $1400. Sure, it’s not exactly “no-compromise” and those of you interested in “serious gaming” would probably never be caught dead with an all-in-one computer but for anyone who likes the idea of an all-in-one but has to this point been underwhelmed, this configuration may be worth a closer look.

Various configurations will be available in late October/early November, with the loaded-up configuration referenced in the beginning of this post due out “later in Q4.”