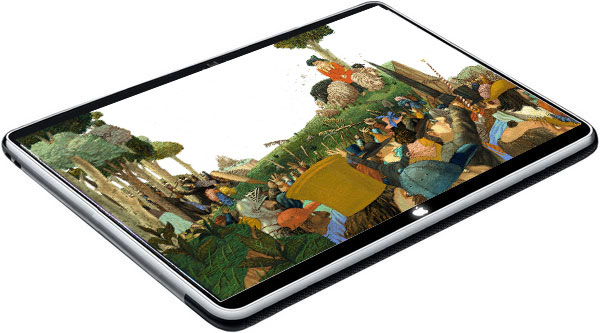 DigiTimes is reporting that Foxconn (insert inappropriate joke) is the manufacturer of the 10.6-inch slate and the initial shipment will be in the 300,000 to 400,000 range. The report also suggests that Apple is taking the tablet in a different, but logical, direction.

The sources indicated they believe the tablet PC features will focus more on e-book functionality rather than music, and that based on Apple’s marketing strategy, long battery life, quick Internet connectivity and an easy-to-use user interface will be key features of the device.

So is Digitimes to be believed? Is the Apple tablet really coming out sometime early next year? Hell if I know.