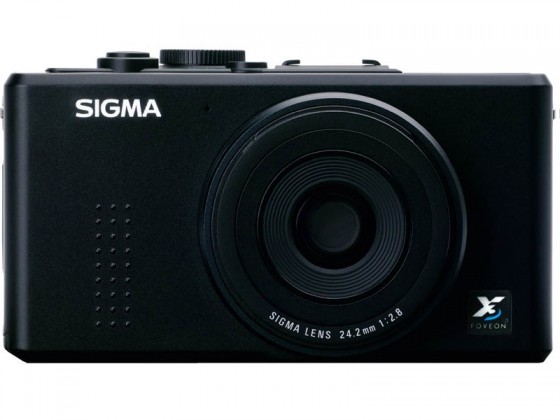 Pop quiz, hot shot: you release a product to tepid critical response. Despite having a good concept behind it, it’s slow, limited, and performs badly in low light. After a year and a half, you release its sequel, which is better but still not really that good. What do you do?

A) Forget this approach, try something new like Micro Four-Thirds
B) Get a decent lens on that thing and improve responsiveness
C) Tell her that you want her love
D) Release a new version of the old product with such changes as it would take an expert in these things to see the difference. Delude yourself into thinking these minor shortcomings were the reason your product was received so poorly.

If you chose D, you’re Sigma!

Seriously, the DP1 was never a great camera, and the DP2 was a minor update. And now they come out with this DP1s? It’s like Microsoft coming out with Vista (plus DirectX 11) after Windows 7 comes out. What an utterly inexplicable move this is!