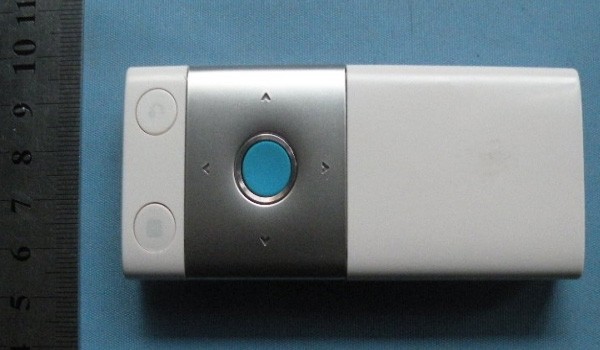 A strange Flip Video remote has been found on the FCC website, whose existence alone seems to indicate Flip Video has something new coming out. I mean, you don’t really need a remote control for a pocket camcorder, right? However, you do need a remote for, say, a set-top box.

Think about it. Flip Video already has a small army of users out there uploading videos taken with a Flip to YouTube. What if, instead of doing that with a computer, a set-top box could do that for you and allow you to watch your videos on the big screen? This is just pure speculation, btw, but Flip Video must do something innovative to stay relevant in a iPhone/iPod nano video recording world.