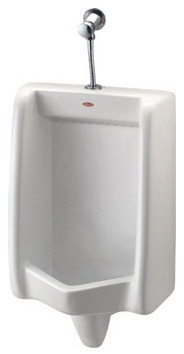 Of all the times for me to not live in the UK, THIS IS THE WORST!

Reuters is reporting that lefties across the pond will soon be getting special undergarments designed specifically so that they “can finally go to the bathroom as quickly and efficiently as their right-handed colleagues.”

This breakthrough in bathroom efficiency has been developed by a company called Hom and will be sold at a store called Debenhams. Here’s more:

Almost 10 percent of British men are believed to be left handed but men’s Y-fronted underpants have traditionally had a right-handed opening from the time they were invented in 1935.

“As a result,” Debenhams said, “left-handed men have to reach much further into their pants, performing a Z shaped maneuver through two 180 degree angles before achieving the result that right handed men perform with ease.”

Apparently the company’s had left-handed boxers like this for a while now, too.

I don’t know why I got so worked up about not living in the UK because A) I’m right-handed, B) I’ve never really been one to try to work that weird labyrinth of fold-over creases and secret openings just to go number one, and C) I haven’t worn “underpants” since I was five.