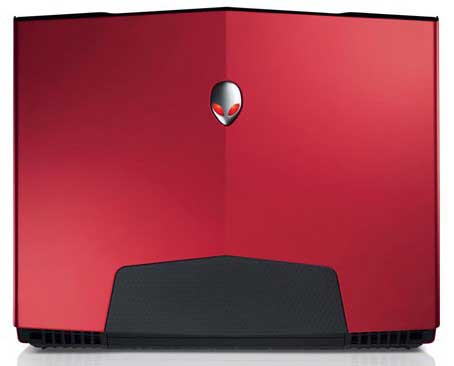 Alienware said that it was going to “shake the gaming world to its foundation” this week at the Tokyo Game Show. I don’t know if these new rigs really do all that, but they are impressive enough.

The new M15x notebook packs an impressive amount of computing power with the new Clarksfield mobile Core i7 running at 2.0GHz and a 1GB NVIDIA GeForce GTX 260m hands the graphics. Plus there is an astounding 8GB of DDR3 RAM, a 500GB hard drive, and the rest of the standard equipment including a Blu-ray drive, three USB 2.0 ports, Firewire, and gigabit Ethernet.

So far, I don’t think there have been any benchmarks conducted, but with specs like that, the M15x probably won’t have any issues being the fastest 15-inch notebook on the planet. Dell has the configure page up now for the notebook and prices start at $1,499 but I made one without any accessories or extra warranty that tallied up to $4,698. Anyone wanna buy it for me? 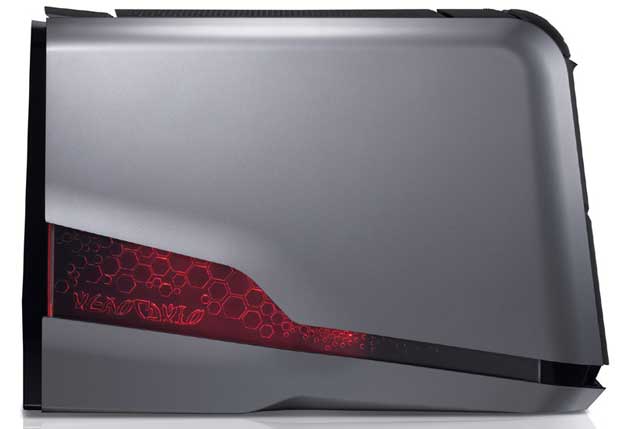 Even the microATX Aurora and liquid-cooled Aurora ALX got an update and can now be configured with up to 12GB of DD3 RAM, Core i7 CPUs, dual graphics cards. All this power starts at only $1,299. 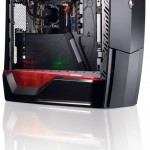 The new Area-51 and Area-51 ALX desktops are just as impressive sporting liquid-cooled Core i7 CPUs and enough options to satisfy any trust fund baby including up to 12GB of 1,333MHz DDR memory, quad-GPUs, twin Blu-ray drives and dual gigabit Ethernet ports. The cases have been redesigned and now feature all sorts of nifty features as internal lighting, six cable-less hdd trays, and of course, look like nothing else on the market. Prices start out at $1,999 but can probably rocket-up once all the extras, including the new TactX gaming accessories, get added on.