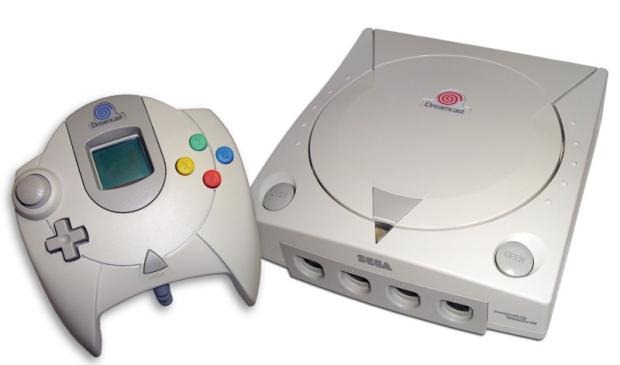 The year was 2003. Two friends and I had just finished moving into a swanky three-bedroom affair a block away from Lake Calhoun in the trendy Uptown area of Minneapolis. Upon waking up after a blowout house warming party with what seemed like 500 of our closest friends, I found my SNES, Genesis, and Dreamcast covered in beer and orange juice. I haven’t felt complete since that very moment. If you could punch someone’s soul, that’s how it feels.

Now it appears that Sony’s “currently in discussions to bring a number of Dreamcast titles exclusively to PSN,” according to MCV. As someone who owns an Xbox 360 and a Nintendo Wii, the soul-punching feeling – a feeling I’ve somehow crumpled into a hot ball of anguish and stuffed waaaaay into the bottom of my stomach – is now beginning to stir.

Rumor has it that “Sony is currently cherry picking its preferred titles from Dreamcast’s back-catalogue,” meaning that some Dreamcast titles may indeed make their way to other consoles, provided Sony doesn’t want them. So all the good games go to the PlayStation Network and we get Crazy Taxi. And the Simpsons version of Crazy Taxi.