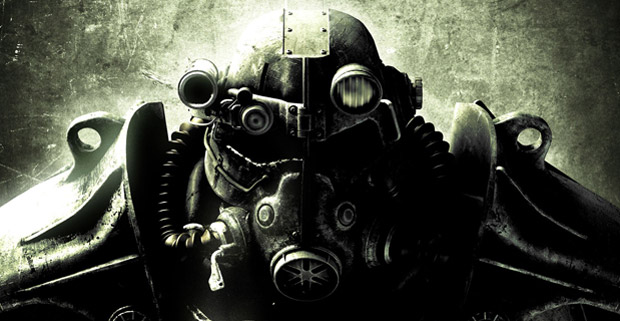 If you’re one of the people who have been holding out on buying Fallout 3 and its various expansion packs, take note: the game of the year edition of the Bethesda RPG will be available on October 16. Well, that’s the European date, but I can’t see the North American date being too different.

What do you get with the £49.99 (that translates to $72, but my guess is that it’ll be $59 here) game of the year edition? How about, the complete game, and all of the expansion packs! That’s not a bad deal at all, and it makes me feel like a fool for not being able to wait a year then buy the game with everything on the disc.

You what it would go great with? A shiny, new PS3 Slim.