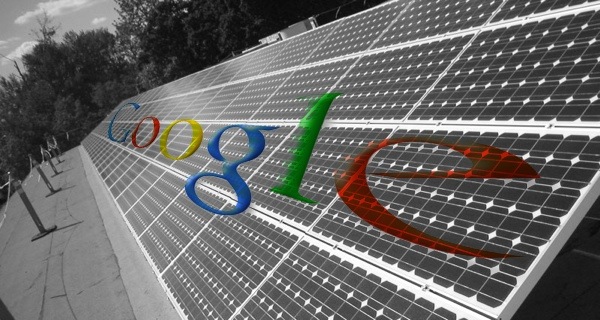 What a market leader and major dealer in capital does publicly with their money is revealing. One of the things I admire about Microsoft is that through their Labs and Research initiatives, they’ve done a lot of good work in fields only tangentially connected with Microsoft markets. Google has some initiatives of their own (if you didn’t know), and green power has been among their favored funding targets for a few years now.

Recently they’ve decided that solar power isn’t efficient enough. Well spotted, Google! They must have Binged it. Of course, they’re no stranger to the green. They’ve got millions invested in renewable energy, two solar power firms in particular (eSolar and BrightSolar), but they’re also calling for backup from the government and other major investors. Their goal is to halve (at least) the cost of solar energy production facilities.

To be precise, their goal is “sub 5 cents a kilowatt hour,” which, depending on your area and the technology employed, may be as little as a third or a quarter of current solar costs. They’ve got their own research being done internally moving towards improving the mirrors and heliostats used in solar farms; they’re not simply funding research through their investments. Doubtless the companies they’re working with will aid in the prototyping and manufacture of whatever Google cooks up, having facilities for that purpose already. There’s no timeline yet — they’re letting science take its course. 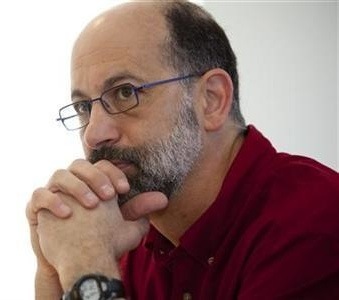 The news, or rather clarification of Google’s position since it was no secret they were interested in this technology, came at the Reuters Global Climate and Alternative Energy Summit, where Google’s green man Bill Weihl spoke on their goals and the state of the green energy industry. There wasn’t much to announce, since they’re only planning to show some tech internally in a few months — Weihl did indicate that this was a long-term commitment on Google’s part, though far from sufficient to create lasting change.

Their total contribution may be around $100m, but they’re hoping the government might shell out $20-$30bn over the next decade to move things forward. You and everybody else, Bill.