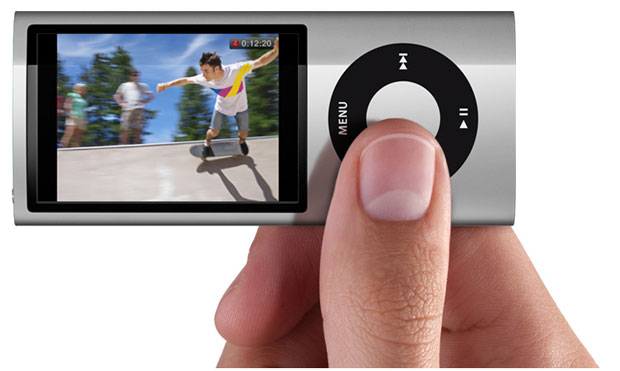 The iPod Nano, long beloved by joggers and the highly mobile now has a video camera, microphone, and speaker built in. 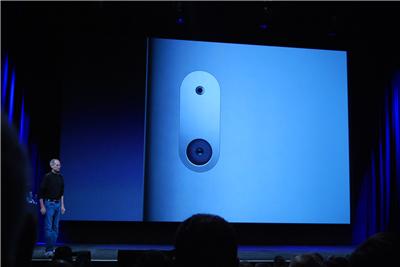 iPod Nano will now have a Cover Flow, Genius Mix, and Voice Over support, allowing you to read out the names of songs as they’re played. The Nano also has a build-in pedometer and voice recorder.