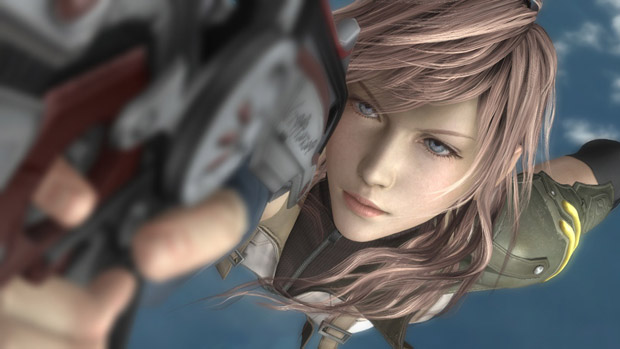 What’s the absolute best way to buttress the launch of the PS3 Slim? That would be to launch Final Fantasy XIII very, very shortly afterward. I’m pleased to say that that’s exactly what’s happening, at least as far as Japan is concerned. Yup, Square Enix just announced the release date of the game: December 17, 2009. For whatever reason the game will be a whopping ¥9,240, or around $100.

Square Enix also said that it expects to ship the game overseas, and hopefully that means North America, by the spring of 2010. In Squeenix talk, that means to expect it fall, 2010. (Kidding!)

Isn’t tomorrow the 10 year anniversary of the North American launch of Final Fantasy VIII? I cannot tell you how excited I was for that game. Oh, to be 13 again!

And with any luck, maybe I’ll end up on Square Enix’s mailing list before the game’s launch, so I don’t have to find about these type of things via Reuters in the future. A man can dream.