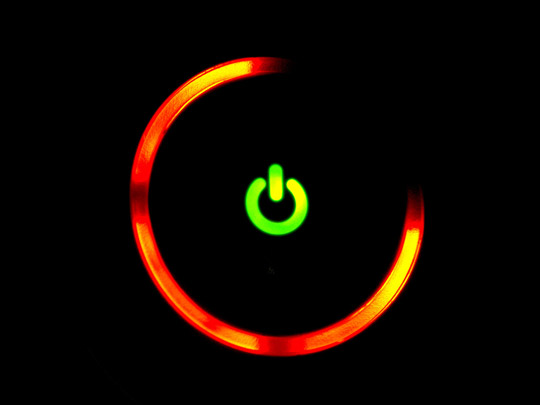 So, the other week Game Informer published the results of a reader poll that found the Xbox 360 has a 54 percent failure rate. In typical PR fashion, Microsoft sent along the following statement to TG Daily defending the awesomeness of the Xbox 360 console.

“Microsoft stands behind the Xbox 360 as a superior entertainment console with one of the best warranties in the industry,” TG Daily was told by a Microsoft spokesperson. “We are constantly improving the design, manufacture and performance of the console through extensive testing of potential sources of any problems. Xbox 360 is pleased to maintain the title of ‘most played console’ and the vast majority of Xbox 360 customers have enjoyed a terrific gaming and entertainment experience since their first day, and continue to, day in and day out.”