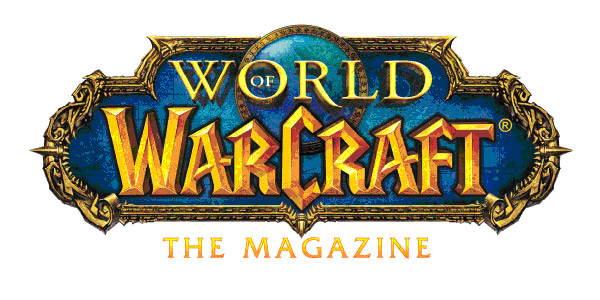 World of Warcraft players will soon have yet another way to keep up-to-date with the game’s many complexities. Yes, there will be a World of Warcraft magazine. (That’s what Blizzard just told us, but the Web site won’t be live till Friday.) It’s the result of a partnership between Blizzard and Future, the same company that publishes the likes of Edge, PC Gamer, and Nintendo Power.

The magazine makes its debut at Blizzcon in a few days, and it’ll be available in one- and two-year subscriptions. One year is $39.95 and two years is $69.95.

What to expect? The press release says that “each collectable issue will be packed with engaging, entertaining and comprehensive articles that cover all aspects of World of Warcraft through insider insights and player perspectives.”

It’s being run by Julian Rignall and Dan Amrich, with contributions from a “panel of international journalists.”

A brave, brave move by Future and Blizzard, launching a new, paper magazine in the year 2009. And yeah, I’ll at least buy issue one.