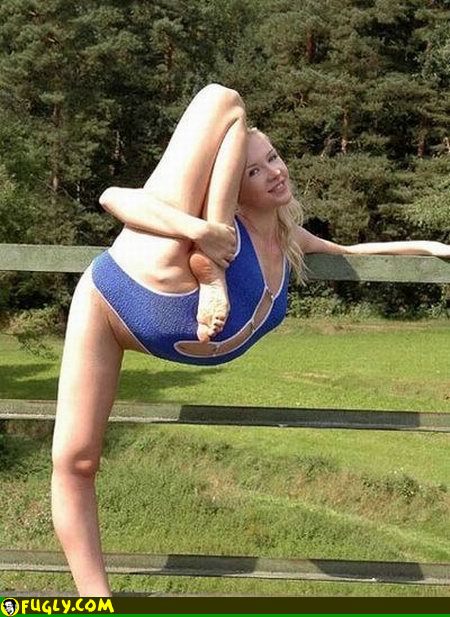 Major Japanese chemical company Teijin, in cooperation with California-based NanoGram, has developed a technology that makes it possible to produce bendable silicon semiconductor chips. This method could make it easier to manufacture curved solar panels, for example, that could be installed on uneven walls (the explanation for the picture: Teijin isn’t offering any pictures at this point – sorry).

Teijin attached silicon semiconductor devices to bendable plastic substrates, which are lighter and more flexible than conventional glass-mounted devices. The key factor was the usage of tiny silicon particles which are tens of nanometers in diameter (and a nanometer is one billionth of a meter).

Teijin was successful in producing a device sized at 1.5×1.5cm, which is just 120 micrometers thick and bendable (a micrometer is one millionth of a meter). The company plans to commercialize its technology in three years.