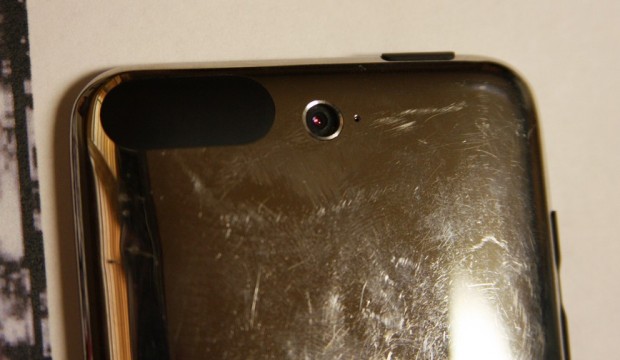 I considered it a sure thing when we first wrote about it back in July, but in the Apple reporting spirit (that is, writing about things we have known for a long time), here are some pictures and video showing what appears to be an iPod Touch with a camera on the back.

Looks pretty real. Of course, these things almost always turn out to be fake, and let’s be honest, it wouldn’t be that hard to drill a hole in the back of an iPod and put an iPhone camera in there. Why does it even matter, really? We know the camera is real, what does it matter if there’s one floating around out there? I’m having an ennui attack here. I’d better get some dinner, I think I have low blood sugar. It might be Apple fatigue, though.