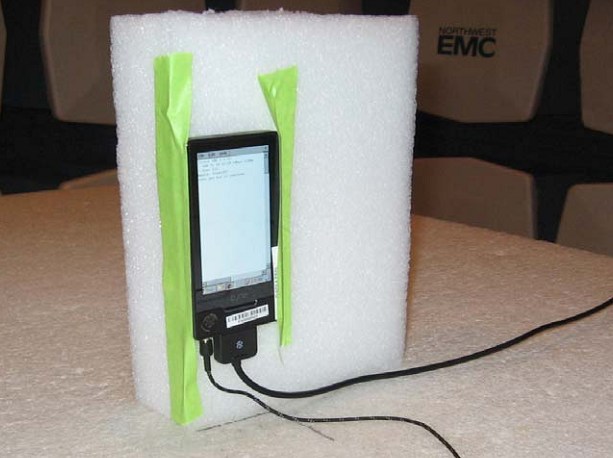 Don’t these FCC inspectors do this for a living? I don’t know how you can spend all day photographing gadgets, circuits, and so on, and end up with such a shabby collection of out-of-focus, weirdly exposed shots of random components. Maybe they were in a hurry. You’d think with the amount of stuff they go through, they’d have a nice lighted table all set up.

But I digress. The FCC has been checking out the ZuneHD, and took a bunch of pictures while they were at it. Not exactly major news, but the curious among you will want to check it out, and besides, it shows the new dock!

The dock appears to be connected to a Dell display, and they’re watching Transformers via the HDMI-out. I don’t think it’s a coincidence that they took this shot right when Megan Fox is doing her thing: 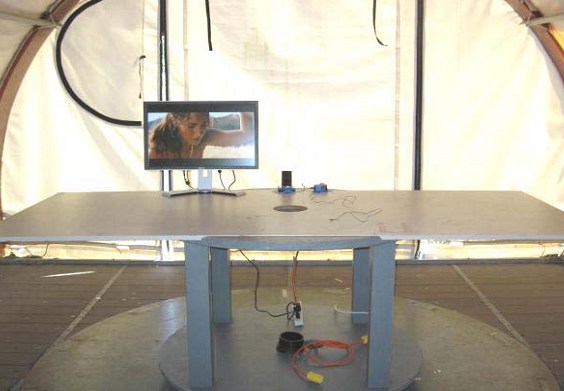 Actually, there are probably 50 shots like that, all from far away (really?), so maybe it was just me who chose the Megan Fox one. Yeah, I’m pretty sure now.

There’s not a lot to note unless you’re really nerdy. You can see the model numbers, the Tegra chip, and for some reason a little note on the back internals saying “For our princess” — not sure what that’s about. Here are a few pictures I thought would be the most relevant, but there are PDFs full of similar ones if these don’t float your boat.

[via Engadget, though they missed the Megan Fox]