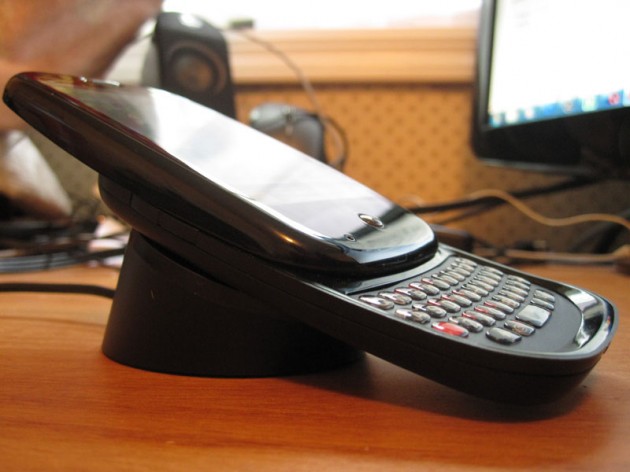 Well, despite the fact that the wireless charging system for the Palm Pre is popular and functional, the analysts at Strategy Analytics say that it’s pointless. Come again?

Yeah, those analysts, always eager to put out their opinion, say that Palm’s technology is falling way short of where it could be. The real market, they say, is in high speed charging using so-called “super capacitors,” allowing users to quickly charge their devices. In their not so humble opinion, the current technology came at a high price (despite only costing a few dollars to make), and offers “little benefit to users on its own.”

Sure, the concept of a fast 10 minute charge amping up your device for the day like an electronic version of an energy drink sounds good, but didn’t this big analyst (who wants $899 for the full report by the way) think that Palm considered that? I mean, if the technology was there to make it happen, wouldn’t Palm have used it? I love the concept of a technology analyst. They’re like a movie critic, can’t act, but they sure can complain.