While some might see keyboard redesigns as reinventing the wheel, the examples of innovation in devices thought to have plateaued are too numerous to count. That’s certainly not to say that every weird new mutation of a gadget is going to catch on, but we can’t dismiss development on ostensibly “final” hardware as being useless. The latest example is coming out of Microsoft Hardware, where they’re testing a pressure-sensitive keyboard. Each key would have up to 256 states, though you wouldn’t have to make use of all of them. By choosing the key resistance and functions carefully, it might actually be pretty handy. 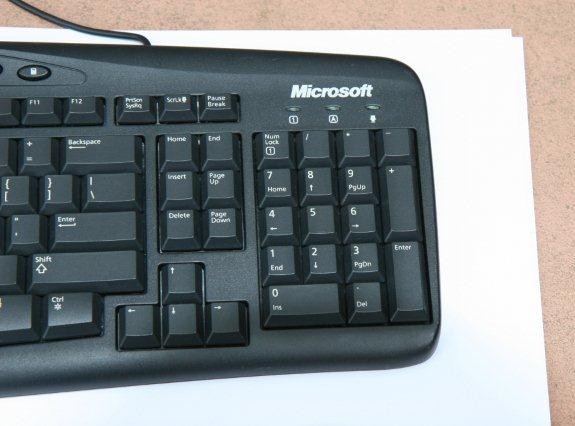 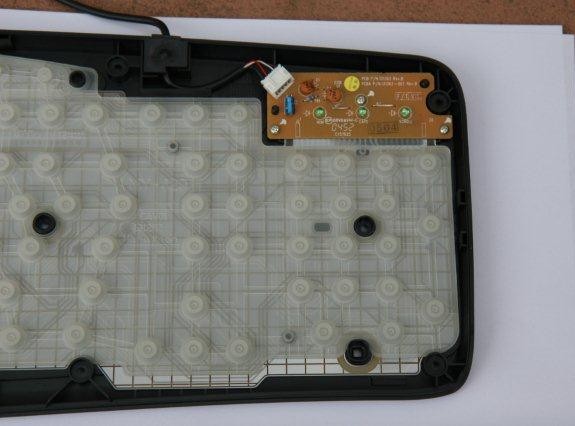 I have trouble believing they’re the first ones to do this; surely Logitech and other major keyboard makers will have something like this in their R&D vaults. But maybe they just didn’t see the potential and this Microsoft team does. They suggest that fast and slow presses, or soft and hard presses can have different effects. Personally I don’t think that’d work for the main QWERTY part of the keyboard, but maybe for the other parts it’d be handy. A hard press on the number keys would yield a symbol, a hard press on the F keys would do a scripted action attached to it, a hard press on backspace would delete a whole word, and so on.

And that’s without getting into gaming. One of the main things controllers (and by extension, consoles) have on PC gaming is the fact that although we get to use the keyboard and mouse, we have to use the keyboard and mouse. I’ll never cotton to aiming with an analog stick, but movement is definitely better on one. And with a pressure-sensitive keyboard (I can imagine one with just WASD being analog), you can creep forward or run, depending on the force you put down. That’s absolutely fantastic.

The keyboard is being announced as part of the UIST Student Innovation Contest, in which it will be a key part — the students are to design applications for it. I’ll be checking it out later in the month, and hopefully you’ll get to soon as well. I imagine drivers might be an issue with this thing, but that’s to be expected.