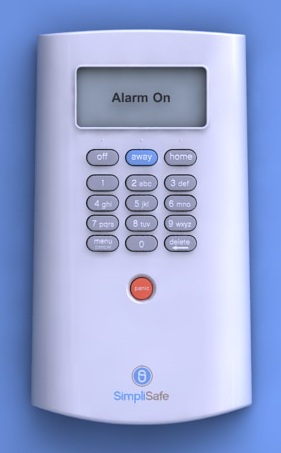 SimpliSafe seems like a pretty simple (get it?) home security system for those of us who value our safety, but not enough to get a professional security system installed and, especially, anyone who lives in an apartment or moves around a lot.

The entire system starts at $225 plus $15 per month for dispatch service and includes the following:

You can install the entire package yourself and everything works using an emergency wireless band called the REFLEX network, which is used by hospitals and various other emergency services. So you don’t have to have a landline or internet connection for the system to work.

Seems like a pretty good, inexpensive way to protect yourself if you live in a ground-floor apartment in a sketchy part of town. You can get a bigger system for $50 more, which covers a 2500 square-foot area, versus the 1500 square-foot area that the basic kit covers. You can also add extra sensors and whatnot to build your own package.