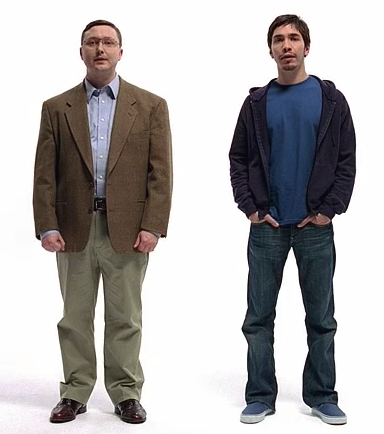 That was Apple COO Tim Cook two days ago during Apple’s quarterly earnings call. Sure, it may sound like spin from an executive who doesn’t have a better answer as to why Apple isn’t competing in the low-end of the market, and thus, gaining market share. But it’s not.

You need look no further than numbers released today by NPD to understand Apple’s strategy. Its revenue share of the “premium” price market — that is, computers over $1,000 — is a staggering 91%. This means that 9 out of every 10 retail dollars that is spent on PCs in that price range, goes to Apple, as Betanews’ Joe Wilcox points out. That, for lack of a better word, is insane.

Analysts and journalists are often quick to point out Apple’s relatively low overall market share (less than 10%). But that completely misses the point of Apple’s Mac business. If Apple wanted to make a range of low-end computers, it absolutely could. And such machines would sell like crazy, boosting Apple’s market share. But there would have to be some trade-off in quality, and perhaps more importantly to Apple, to its high margins. And as it has proven time and time again, it has no desire to give up either.

Instead, Apple is content to keep churning out its high-quality, high-margin machines, and watch the profits roll in. If it happens to gain market share as a byproduct of that, that’s great. You can’t be so naive to think that Apple doesn’t care about that at all, of course it does, but it’s clearly a secondary goal, which most people don’t seem to understand.

It’s a metaphor that’s often used, but a way to think about it is if Windows-based PCs as a whole are thought of as a top selling car like the Toyota Camry, Apple’s Mac computers would be more like a luxury car, like a Porsche. Porsche sales are just a fraction of Camry sales because it does not sell any models in the low-end price range. But at the same time, Porsche makes more money on each car sold and maintains a premium branding. If Porsche started selling cheap cars, it would move a lot more units, but it would no longer be the Porsche brand that we know.

That’s not to say the Camry sucks or that the Porsche is perfect. They’re just two different cars that cater to different markets. And they represent the two different goals that most Windows-based PCs have (market share) versus Apple’s Mac computers (high-end revenue share).

And that’s why Microsoft’s recent Laptop Hunter commercials really never made a lot of sense. Sure, from a marketing perspective, I understand the idea: It’s a down economy, lets play up the fact that our computers are cheaper. But in many of the spots, the shopper’s stated desired computer was simply not something that Apple even made. In the famous first commercial, Lauren wants a laptop with a 17-inch screen for under $1,000. Okay, Apple doesn’t make that product. So of course she’s not going to buy a Mac.

The real point is that people who are shopping for computers where price is the key factor, were never going to buy Macs anyway. They never have. There is a reason Apple still has less than 10% market share. Did Microsoft need to spend millions of dollars on commercials to tell us that?