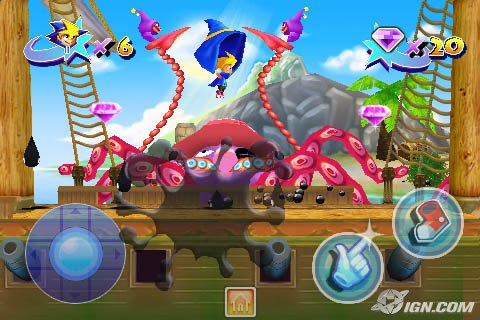 It’s no secret that gaming on the iPhone has been one of the main keys to the App Store’s success. You know it, I know it, and so you have to believe that all the competitors know it too. And yet, their actions would seem to suggest that they don’t know it. Because they keep building devices, operating systems and app stores to compete with the iPhone, that simply can’t hold a candle to the iPhone when it comes to gaming.

At the Casual Connect conference in Seattle today, some numbers were thrown out there, talking about just how big gaming is now on the iPhone. Of the nearly 70,000 apps in the App Store, some 20% are games. Yes, that means there are between 10,000 and 15,000 apps that are games, just for the iPhone alone. To put that in perspective, that is more than the total number of apps that all of the App Store’s big competitors (Android Market, Nokia Ovi Store, Palm’s App Catalog, BlackBerry’s App World) have — combined.

Sure, all of those stores are younger than the App Store, but it’s already clear that none are taking hold as true gaming platforms like the iPhone is. At least Palm has already come to that realization early in its lifespan, and has started trying to hire gaming engineers to try and change that. But there are no shortage of questions as to just how well webOS, an OS built on web technologies like HTML, CSS and JavaScript, will be able to handle graphic-intense gaming, like the iPhone can.

And the competitors have another problem: The games on the iPhone are getting even better. 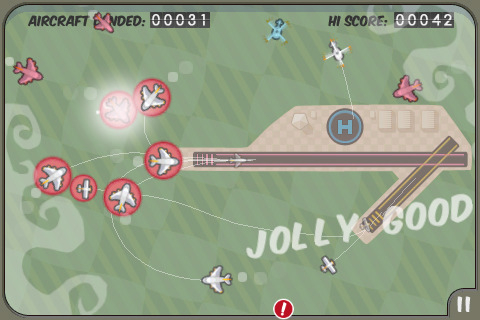 If there’s one trend I’ve noticed in the App Store over the past few months, it’s that every week without fail now there are at least a handful of really, really good games hitting the store. I’m someone who, as I’ve grown older, has found that I don’t have much time or patience for gaming. But there I am on the iPhone at least once a week now checking for the hot new games and downloading them. They’re fantastic, and they’re not $50 or $60 like current console games are.

Some, like FlightControl are simple and addictive. Others like Rolando 2, make perfect use of all the iPhone’s capabilities like multi-touch and the accelerometer. Some rival fun I have with console versions, like Tiger Woods an Peggle. Some bring a feeling of nostalgia for the old NES days (with better graphics), like Castle of Magic. I could go on — StoneLoops of Jurrasica, GloBall, Tap Tap Revenge 2, Moonlights — these are all great games. And these are just games I’ve gotten in the past few weeks.

And now, with the launch of the iPhone 3GS, there is hardware that will be able to handle even more impressive gaming. While Apple’s competitors are busy trying to build phones to dethrone the iPhone, Apple has built a device that not only is still running laps around them, it’s also taking on devices like the Sony PSP and the Nintendo DS. 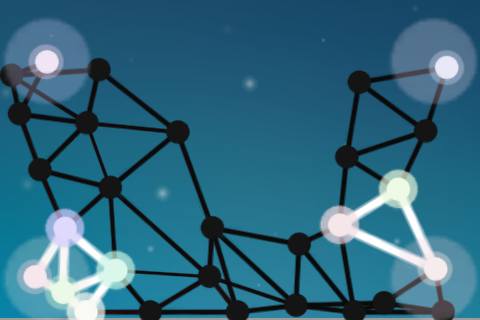 Now, not all developers are having such success. But that’s partially due to the fact that there are so many of them now making games. And the fact that the iPhone has turned into a gaming platform has attracted the big boys, like EA.