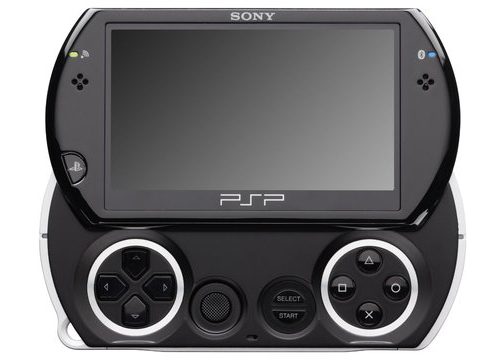 If you curled your lip and slowly shook your head when Sony announced that the PSPgo would cost $249, you weren’t alone. So it’s perhaps even more irksome when the head of Sony Europe just comes right out and says that you’re paying a premium price just because the PSPgo is new. What’s with all the honesty, Sony?

When asked if the high price tag was to “protect retail margins” or to “cover R&D costs,” Andrew House of Sony Europe told MCV the following:

“Those aren’t the factors. When you introduce a new piece of hardware you have the opportunity to say there is a certain premium that is associated with it, and we took that into account.

As with all hardware launches you look at the business model, the cost structure, and the necessarily level of profitability, and you use that to set the wholesale price. Much as we do with any other hardware.”

As a consumer and as a technology blogger, I’m outraged that House’s statement didn’t contain any song and dance, vamping, sidestepping, or mudslinging. At least now we know that Sony knows that we know they know they can get away with charging more just because something’s new and says “Sony” on it. Or something like that.

Now howsabout dropping the price on that new PS3 that came out almost three years ago?