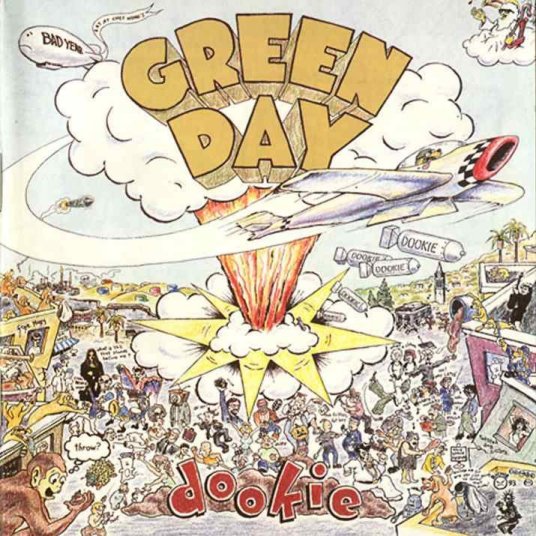 That was quick. Just days after Billy Joe Armstrong told a radio station that the punk rock band was working on a Rock Band project, Harmonix and MTV Games confirmed that it’s true and they have the band exclusively. Wanna know the tracks that are coming?

First up, we’re kind of disappointed that we waited all this time for Green Day only to be granted access to just three downloadable tracks instead of a full game. Kind of lame really.
e
Anyway, the three pack of songs will drop on July 7th and are tracks off the bands latest release, 21st Century Breakdown: 21 Guns, Know Your Enemy, East Jesus Nowhere. So yeah, you will not be jamming out to Longview, When I Come Around, or any thing else off of Dookie (my first CD, btw) anytime soon.

The press release does indicate that more from the band is coming though.

Additional Green Day songs and projects will be announced at a later date.

Hopefully the word “projects” means a full Green Day game is in the works. Right?