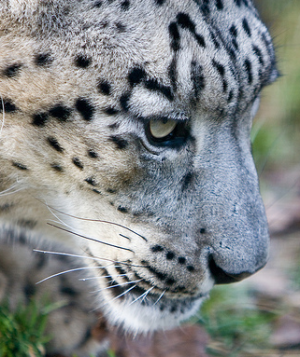 Today, at its WWDC keynote, Apple publicly unveiled the majority of its new operating system, OS X 10.6 Snow Leopard for the first time. As promised, the majority of the changes are under the hood, where things are tighter and should purr.

Perhaps the most impressive thing about Snow Leopard is that saves 6 GB space versus OS X Leopard. That’s half the footprint, and that’s pretty crazy in a world where updates are typically much larger than their predecessor.

But that’s not to say there isn’t anything new about Snow Leopard. For starters, there are new Expose features built-in to many of the applications. There’s a new version of QuickTime, that is not only faster, but has a new look.

All applications are now running 64 bit in Snow Leopard. There is also a new Grand Central Dispatch (GCD) feature that allows for better performance with multi-core processors. And there’s the new OpenCL, which opens a computer’s graphics power to also be used for regular computing functionality. OpenCL has been made an open standard as well.

One of the biggest new features Snow Leopard is adding, is Microsoft Exchange support built-in to the main three communication applications: Mail, iChat and Address Book. This is available for no extra charge in Snow Leopard, while on Windows, it will cost you.

And alongside the Snow Leopard features, Apple is showing off the new version of its Safari web browser. This will be available starting today for Leopard and Windows as well. It previously was in beta testing.

Apple says Safari is the fastest browser on any platform, and gets 100/100 on the Acid3 rendering test. By comparison, IE8 gets a 21/100 on the same test.

Apple first unveiled Snow Leopard to developers last year at WWDC. Since that time, it has been testing the software with developers. 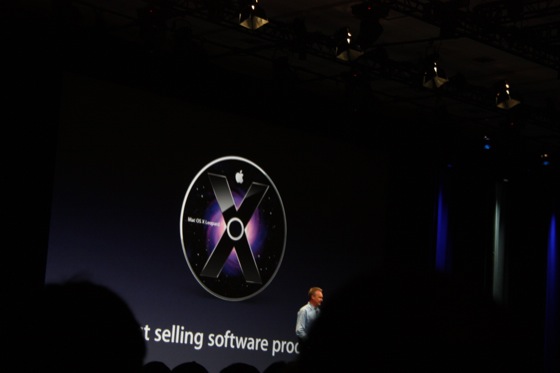 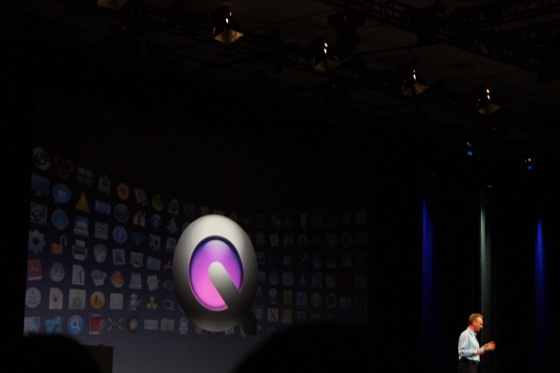 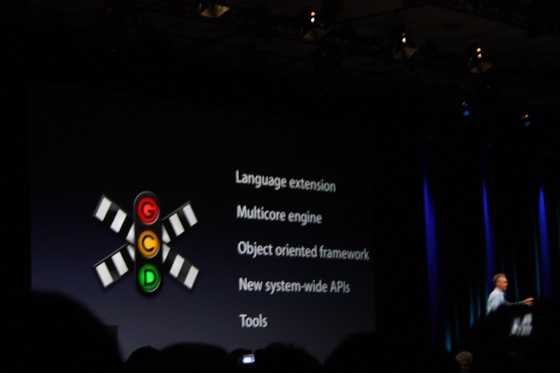