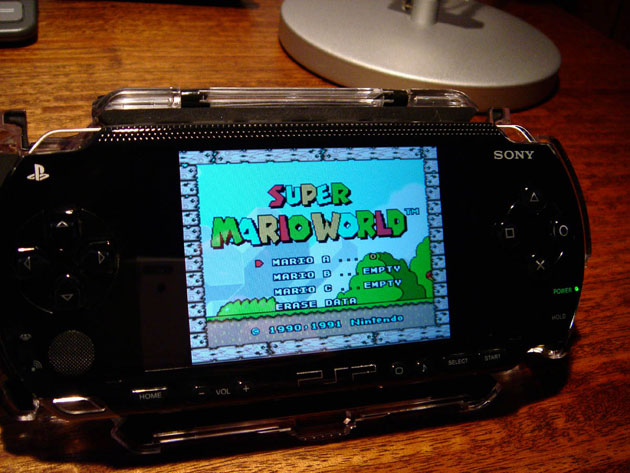 It’s easy to pirate PSP games, that much we know. But what’s debatable is to the extent that it’s killing, or has already killed, the system. Fifty million PSPs have been sold thus far, yet Sony insists that the “sickening” rate of software piracy has “has taken out a big chunk of [its] software sales.”

It’s like this: Sony isn’t too please with the sale of PSP software, which it blames on wanton piracy. The company monitors BitTorrent sites and the like, it told Gamusutra, and sees how its big releases, including Resistance, are being snatched thousands of times over as soon as they hit store shelves, if not sooner. (Never mind other sources of pirated games, like harder to track “private” BitTorrent sites, Usenet, etc.) So Sony’s argument here is, yeah, piracy is killing us, and game development in general.

But what if PSP games just aren’t that good? How many PSP games have you bought that you later regretted buying? A sort of, fool me once shame on you, fool me twice shame on me. (As I type this, that dumb GameFly commercial where everybody yells is airing on the Fox Soccer Channel. “Tired of buying bad games?!”)

I don’t know. It’s so hard to accurately measure piracy that I have a difficult time conceptualizing the degree of damage it does.