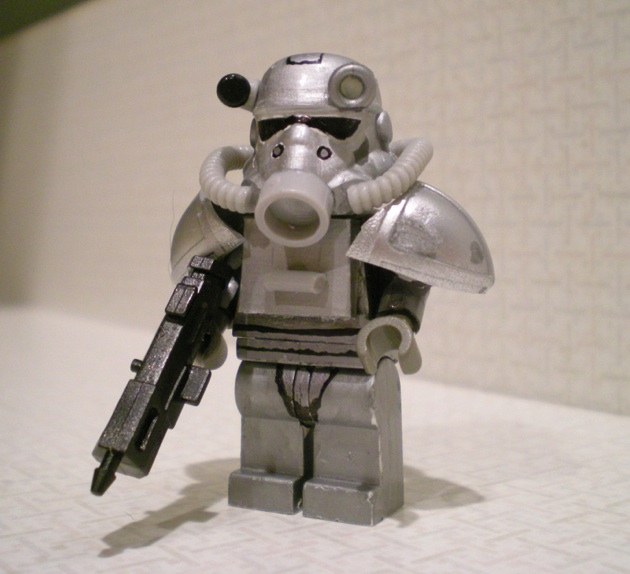 Flash! Bethesda just announced Fallout: New Vegas at a fancy event in London Town. It’s for the usual suspects—the Xbox 360, PS3 and PC—and will be available sometime next year.

Obsidian Entertainment is developing the game. You may remember those guys from Neverwinter Nights 2 and KotOR II. I guess Obsidian is king of the sequels.

In other Fallout news, I tried playing Fallout 3 again last night, but quickly grew frustrated. “Where the hell am I supposed to go? Where am I? Nuts to this, I’ll just read a book.” And I did.