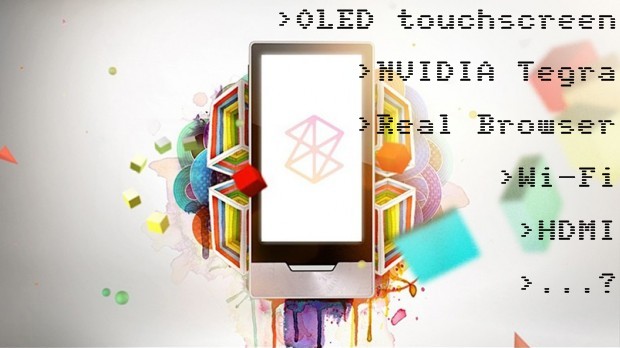 If I didn’t know better, I might think that the Zune team was trying to create a buzz. The ZuneHD peek-a-boo show continues, with some rather drool-inducing specs being thrown around. Apparently Microsoft has confirmed a few, probably by not saying they won’t be in the unannounced device. Off the record. But anyway, Tegra? Check. OLED? Check. Xbox 360 integration? Maybe-check.

Here’s what the latest rumors are putting inside this cryptogadget:

It sounds a bit like a wish list to me, but if Microsoft really wanted to change the game, this would be a hell of a device. The idea is that it’d going to get a big-ass debut late this Fall, internationally.

But will it ship with a clock?