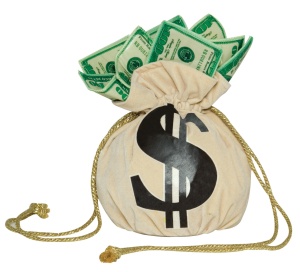 Time Warner Cable’s plan to charge based on the amount of bandwidth that their customers use has not gone unnoticed. In fact, a congressional representative from New York (one of the of the first areas scheduled for the new fee structure) has started fighting it.

New York representative Eric Massa is currently working on introducing a bill that would increase competition between bandwidth providers, and hopefully break the monopoly that companies like Time Warner Cable have over certain areas. While no specific information is available about the bill (it’s not yet written), we can only hope that the freshman congressman can get some help with fighting this.

Time Warner Cable, of course, refused to comment on the proposed legislation.