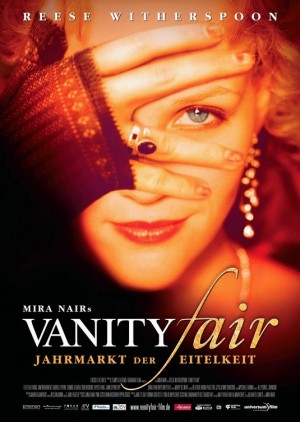 The problem with Google’s movement towards becoming more of a social entity is that it lacks one cohesive place to tie everything together. YouTube has social elements, Picasa has social elements, even Google Maps has social elements, but Google lacks this singular area — like a Facebook profile page — where all of this information can reside and be easily seen. But actually, it has such an area, Google Profiles — but no one really seems to talk about it, because it hasn’t been terribly useful, and it’s hard to find. But Google is now making it quite a bit easier to find.

The service now has an option to use vanity URLs for your profile page, as the blog Digital Inspiration found. This means that rather than having a page located at http://www.google.com/s2/profiles/3223lkn23lkn or some nonsense, it now can reside at http://www.google.com/profiles/YOURGMAILNAME. If you have a Gmail or Picasa account, the URL will feature the user name you chose for those. Otherwise, you can pick a name as long as it’s not taken by another Gmail/Picasa account.

This vanity layer helps these profiles not only be more user-friendly for sharing, but it will undoubtedly help them show up more often in actual Google Searches. And the ability to search these profiles is clearly important to Google. Back in November of last year, it added search functionality to the Google Profiles area. Still, it seemed like few used it. A few weeks later it rolled out a few other improvements to Profiles, including the ability to pipe in picture feeds and have thumbnails show up. But still, the moves went largely unnoticed.

But Google is clearly trying to build these profiles up as an area you go to to find social information about someone. And it’s not just tied to Google products, as Flickr photos can be piped into these profiles, for example. Google looks to be essentially creating a de-facto social network profile page, without having an actual social network around it. Apparently, Google, and all its services, are the social network.

Vanity URLs came up recently when we reported that Facebook was finally getting serious about using them. Unfortunately, it is still only for its Pages area, where celebrities and other people of note can get them, but regular users are still stuck with the http://facebook.com/profile=02938042039840 nonsense.