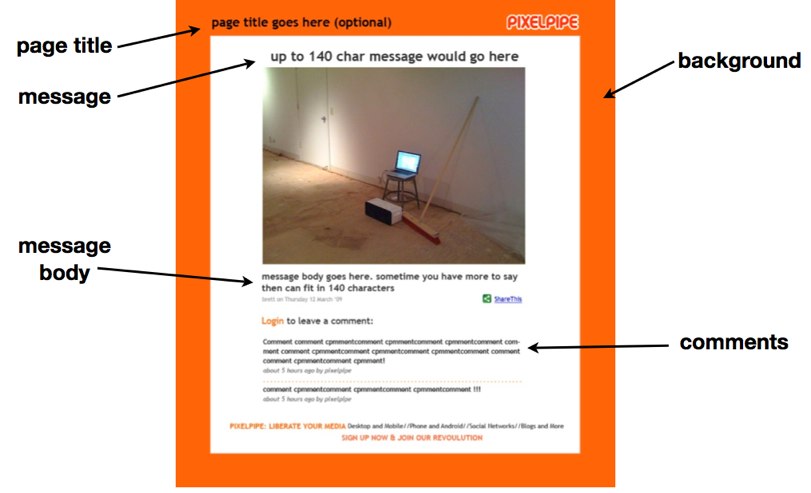 Pixelpipe, a Web service that lets you syndicate text, audio, video and image files to 75 social networks, blogs and sites, is launching a new version that will allow you to customize the landing page of your Pixelpipe account to look more like your profile on Facebook or Twitter. The new version targets the micro-blogging networks and sites, giving users the ability to send various types of media files through shortened urls across several different social networks.

Like TwitPic, Pixelpipe will now let you Tweet a link to a picture, video, PDF file or audio file (using a new shortened url with the domain of http://pi.pe). The url will then link back to your customized Pixelpipe page. Pixelpipe will also let you send a short url for a page hosting media content via a Facebook status update or your FriendFeed stream.

And sort of like a Ping.fm for media, Pixelpipe automatically distributes any new audio files, images, or videos to your profiles on social networks, including Twitter, Facebook, and FriendFeed. You can choose to group these services by tags, so you can be more selective about where you’d like to to post the content. Pixelpipe also has native mobile apps for the iPhone, Nokia N Series, and Android and has clients compatible with Windows, Linux and Mac desktops.

Pixelpipe’s CEO and founder, Brett Butterfield, says that this new version could be especially useful to companies which want to publish media content across several sites and social networks at once and still be able to retain the user experience of a brand by leading viewers of the content back to a customized, branded page.

There are other applications that help you easily publish images, videos and text files to your micro-blogging accounts. Ping.fm does this for texts, TwitPic has mastered this for photos to Twitter, and HeySpread lets you publish videos to a number of social networking sites. And you can also easily copy and paste the link of your YouTube video in your Twitter feed or Facebook status update. But the virtue of Pixelpipe is that it lets you publish all types of files, to various social networks and sites from one centralized place, which makes it worth a look.

Here are some screenshots of a user’s Twitter page and the Pixelpipe page you can create to mirror your Twitter page: 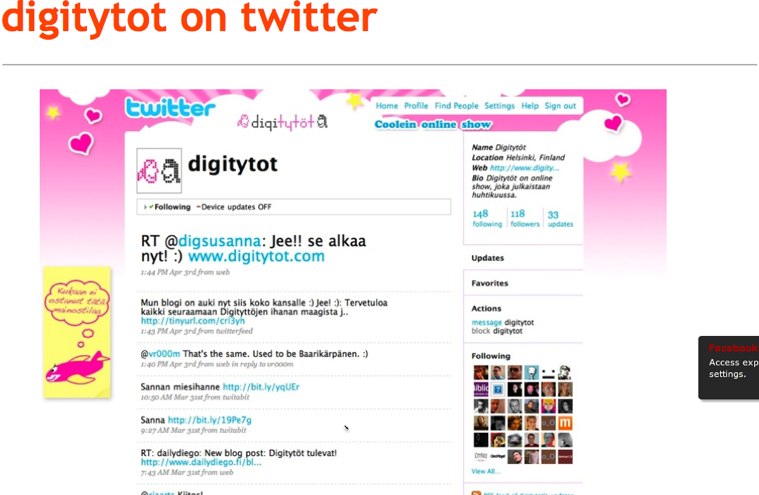 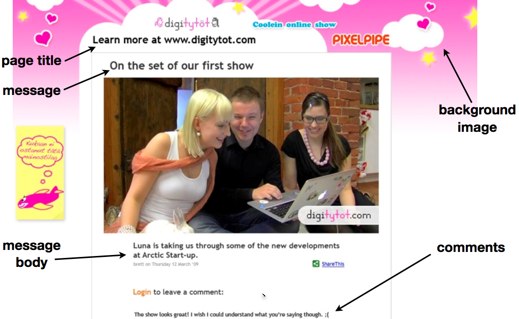