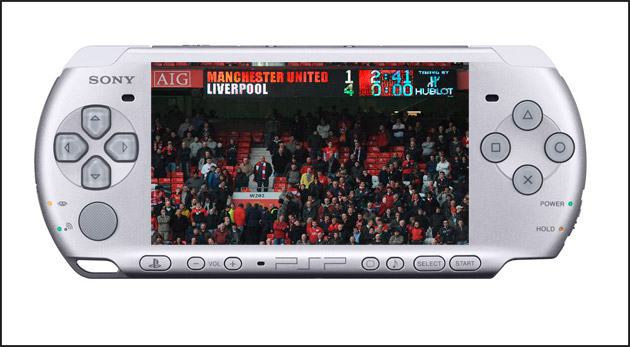 Put on your Rumor Hats, boys and girls. An “insider source,” possibly W. Mark Felt, has revealed that, yes, the Sony PSP2 does exist, and that it will be a proper sequel and not merely an incremental update.

According to Pocket Gamer’s source—oh to have such sources!—the PSP2, which will be released in time for Christmas, will be more iPhone than PSP. Think touchscreen, svelte design that draws attention, etc.

There won’t be a UMD slot, which agrees with that we’ve been hearing for a little while now. Games can be downloaded from the PlayStation Network. (But will Sony sells games on something like SD cards, or go all-in with the digital downloads? Unknown.) There will, however, be dual analog control sticks, the standard D-Pad, triangle circle, square and cross buttons, etc.

Also! Sony should reveal all at E3 in June. Some of us will be there in Los Angeles, I think.