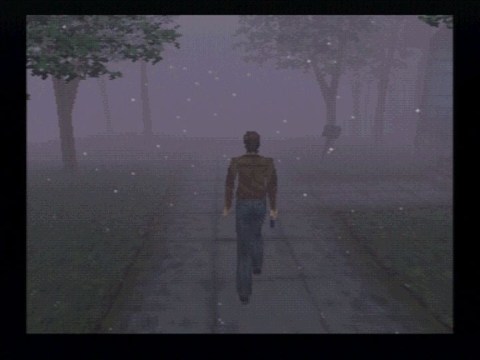 Here’s the latest proof that the entertainment industry is creatively bankrupt. Konami has confirmed that it will remake—or, rather, “re-imagine”—the original Silent Hill. The guys who developed Silent Hill: Origins will be responsible for the game. It’ll come out for the Wii, PS2 (?!) and PSP this fall. Oh, boy.

As I mentioned earlier today, Silent Hill: Origins wasn’t terrible by any means, but the thought of handing over one of the PlayStation’s best games to Climax, its developers, is, well, a little unnerving.

What does this “re-imagining” have in store for us? We can look forward to the same storyline, thank god, but we’ll find new “clues” and “gameplay paths.” Whatever that means, right!

So yeah, right now not much in the way of facts, just the announcement itself.

Konami is hosting an event later this week in San Francisco, so hopefully more details will emerge. Chief among these details, how about an explanation as to why this “reimagining” had to happen in the first place? Let’s remake Citizen Kane or Goodfellas while we’re at it!

Also, I hereby dub the game Silent Wii . Children will snicker at the name for centuries to come.