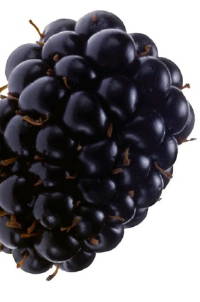 Well, well. What do we have here? It seems that we might have specs of some upcoming RIM BlackBerrys: Onyx, Driftwood, and Magnum. Don’t get too excited as release info and pricing haven’t been released, but these specs are enough to drool over for a bit anyway.

All three handsets should come in the 9000 series and are headed to GSM carries such as T-Mobile and AT&T. The Driftwood will probably end up at T-Mo seeing as the Wi-Fi supports UMA, which allows for cellular calls to be routed to Wi-Fi networks. The other two handsets, The Onyx and Magnum, both sport similar specs such as GPS, a camera, QWERTY keyboard, and Wi-Fi but lack UMA support. We wish we could tell you when these will launch, but sorry, can’t do it. We don’t know. A guess: late summer.