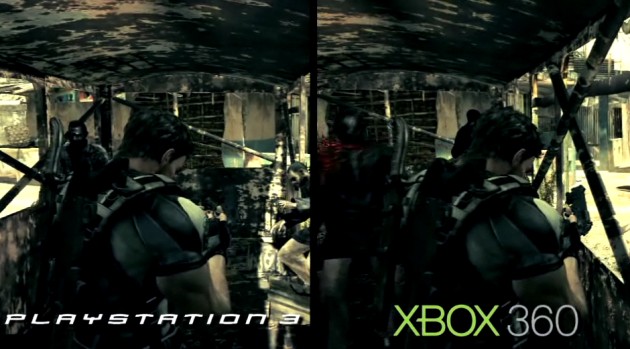 After a delay in Japan, Capcom has just announced that the online multiplayer “Versus” mode will go live tomorrow for the Xbox 360 and PS3. PlayStationers will have to fork over $4.99 or 400MS Points if you’re an Xboxen.

Versus allows up to four players to match wits in online battles across two very different game types. Slayer’s Rule is a point-based game that challenges players to kill Majinis. In Survivor’s Rule, players hunt the most dangerous game, each other! Players can begin the hunt as Chris, Sheva or other secret characters, and choose from either one-on-one or two-versus-two team matches for either of the two gameplay styles.